Gulfstream Aerospace is an American aircraft manufacturer owned by General Dynamics. Since 1958, Gulfstream has produced more than 2,000 aircraft, and they continue to design, manufacture, and market some of the most notorious and luxurious business jets, including their renowned G series. 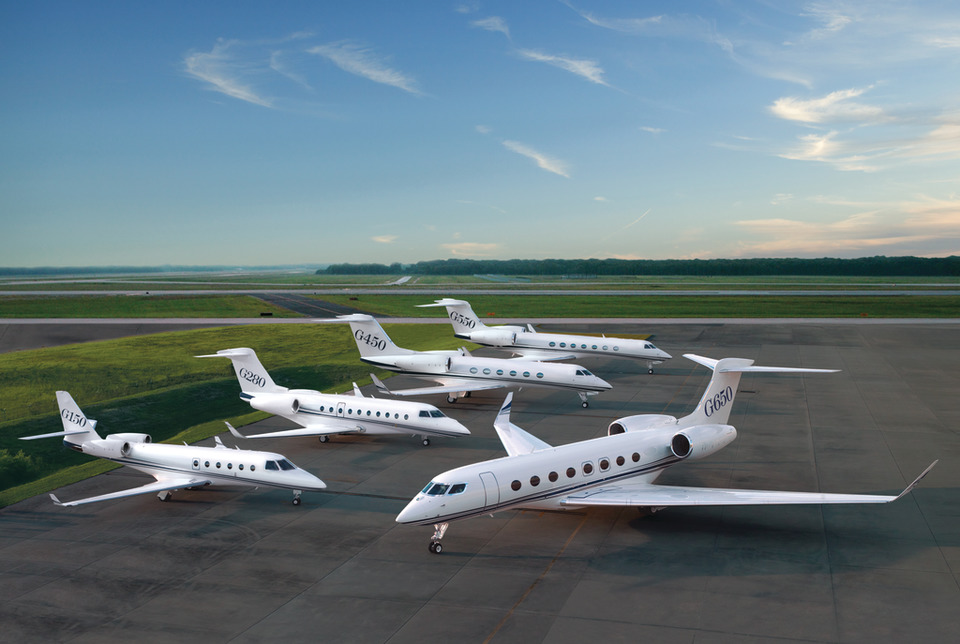 The Gulfstream G series is a pop culture icon, permeating throughout music, movies, and sports as a symbol of wealth and success. It even plays a starring role in a variety of TV shows and films such as Entourage, Fast & the Furious, James Bond, Iron Man, Mission Impossible, Ocean’s 12/13, and the Hangover. It’s even the private jet used by Mr. Burns in the Simpsons. 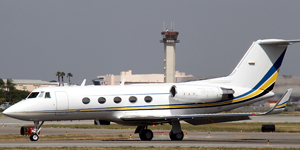 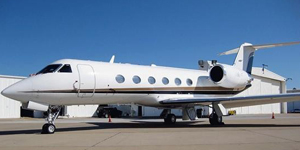 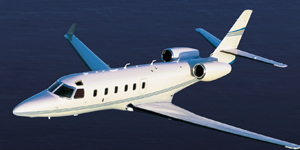 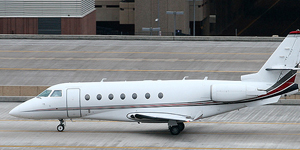 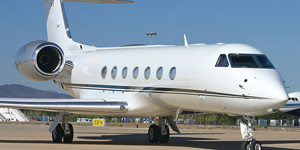 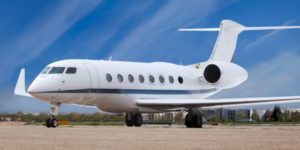 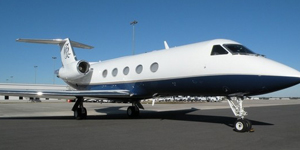