Embraer is a Brazilian aerospace group that manufacturers commercial, military, and executive aircraft. Headquartered in São Paulo, they are the third largest producer of civilian aircraft behind only Boeing and Airbus.

Their executive jets, however, have become a major player in business aviation over recent years, including the title of world’s best selling private jet for 4 years in a row with the Phenom 300. Other popular models available for charter include the Praetor/Legacy series, as well as E-Jet/Lineage business jets, and Embraer Regional Jets (ERJ) 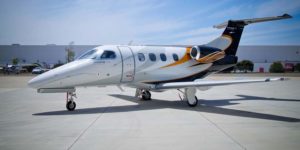 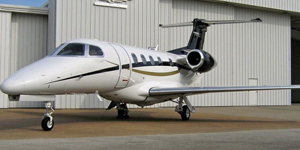 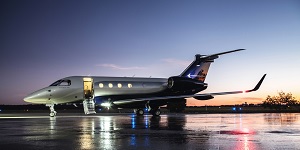 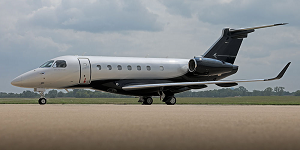 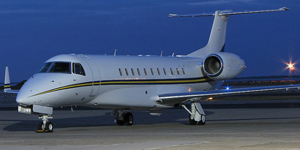 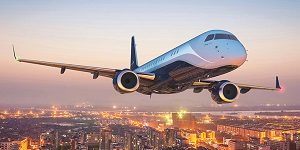