Skip to content
Home » Frequently Asked Questions » What is an FBO?
Previous Next

What is an FBO Airport?

Private planes are notorious for offering unsurpassed levels of luxury, privacy, and comfort during your flight. So what’s the experience like before you board? Where do you go to board your plane? Will you be stuck in the crowded passenger terminals?

When you arrive at the airport for your private flight, you’ll most likely be directed to a private terminal or VIP passenger lounge. These are known in private aviation as an FBO, or Fixed Base Operator.

You may or may not be aware, but the FBO plays an integral role in the logistics of your private charter flight. In addition to handling arrivals/departures, they offer a wide variety of luxury travel and business jet services, ranging from Wi-Fi connectivity, passenger lounges, refreshments, and restrooms, to flight planning, pilot break rooms, refueling services, tie-downs, aircraft hangaring, and more.

Sometimes FBOs have their own niche. Some may offer more competitive fuel pricing, while others specialize in VIP services for royalty, heads of state, or executive travel. Depending on the volume of business jets at a given airport, there may be multiple options regardless of the airport’s size.

Teterboro Airport in New York, NY is one of the most popular business jet airports in the world and offers 5 state-of-the-art FBOs to accommodate the high amount of traffic despite not servicing any commercial flights. Paris Le Bourget, the #1 private airport in Europe, has 8 FBOs, the highest amount in the world, while there are 3 available at London Luton, the main business jet hub in the UK.

What Does FBO Stand For?

An FBO stands for “Fixed Base Operator“, and refers to facilities that offer private aviation services at an airport. The term is most often used to describe a private terminal or lounge used for luxury and business aviation. They come in different sizes and are often separate from the airport’s main terminal, although some may be a small lounge within the main terminal. At popular business jet airports, it can be multiple stand-alone facilities specifically designed for private planes, offering a range of services for passengers, aircraft, and flight crew.

After booking your private flight, you will be provided with an itinerary which will include the address of the FBO you will depart from. They’ll often have their own access roads and parking so you’re not stuck in congested traffic for passenger pickup/dropoffs. Smaller airports may only have one or two FBOs, while larger airports may have several, giving you a choice of which you prefer to use. Frequent flyers typically have a preferred FBO and will specify when booking their flight.

What Should I Expect at the FBO? 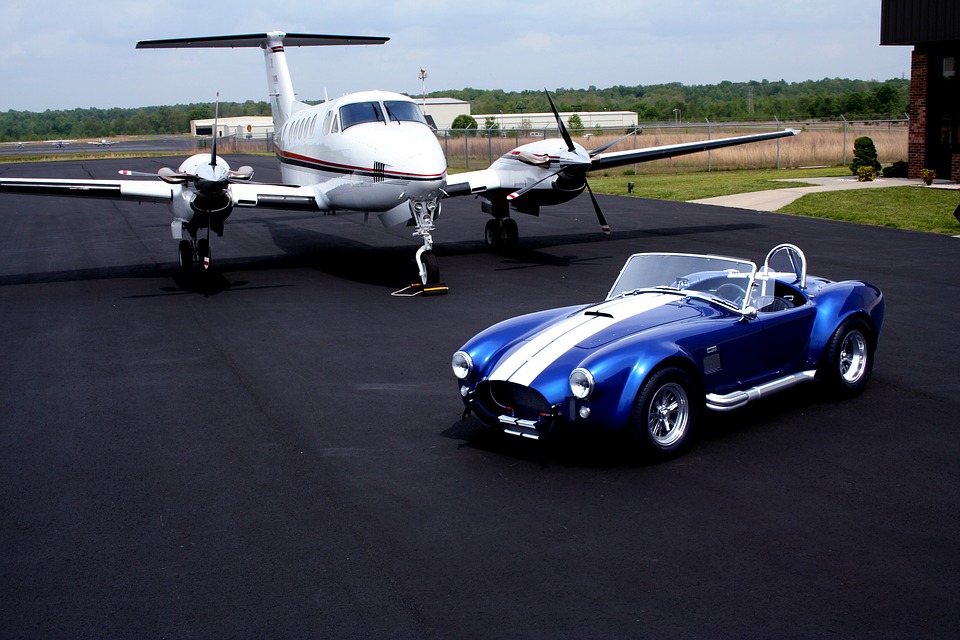 When you arrive at the FBO, you’ll be greeted by the reception staff at the front desk, although some do not have one. You’ll also meet the captain and co-captain of your flight. They typically offer Wi-Fi internet, coffee/soda, and restrooms. Larger FBOs offer luxury concierge services for car rentals or hotel bookings, and conference rooms are available for business travelers. Some will also specialize in services for passengers traveling with babies or flying privately with their pets. VIP lounges offer plenty of room to relax if you’re waiting for more passengers. However, most passengers pass through the FBO quickly, board their plane, and take off in as little as 5 – 15 minutes – some terminals allow passengers to pull up their car directly next to their plane on the tarmac.

Are There Security Checkpoints at the FBO?

While there may be security present at the private terminal, you’re not required to undergo the tedious, time-consuming bag or personal screenings you’re subjected to when passing through commercial terminals – in most cases, you only need to show your ID to the pilots. No baggage checks, random patdowns, or invasive x-rays. Your flight crew will also load your belongings onto the plane, allowing you to relax before your flight. If there is a special event or a Presidential TFR at the airport, it is possible that TSA will be present, at which point it would be the same as regular security, only much, much faster.

Almost every major international airport around the world offers FBO services, and many of these facilities either expedite customs or have customs & immigration on-site. Customs may not be available at smaller airport FBOs, but some of the more popular business jet hubs that frequently handle international flights may have customs services available.

Why is it called an FBO? 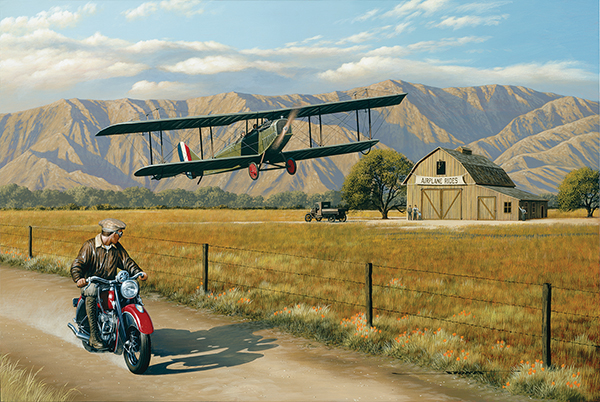 The term dates back to an era of unregulated civil aviation in the United States in the 1920s. Planes were becoming more and more common, and many pilots would offer passenger flights. These pilots, known as “barnstormers”, would opt to land in a farmer’s field instead of at the airport, and would pay the local fee. Given their transient nature, these pilots moved around without their business operating out of a fixed location.

The US Air Commerce Act came into effect in 1926, enforcing new licensing for pilots, the regulation of aircraft maintenance, and training standards. Pilots and maintenance providers began to distinguish themselves from rogue pilots by establishing registered businesses at fixed locations. These became known as Fixed Base Operations.

Until recently, the term was applied to operators based at an airport, which is still the case for many smaller airports. When a pilot wanted to arrive at an airport other than their home base, they would contact the Fixed Base Operator to make arrangements for their fight to land.

Today, the industry has evolved and as private flights have become more popular, the term is now used to describe third-party organizations that manage facilities and provide aviation services, including refueling, security, hangars, lounges, car parking, and concierge.