Enjoy the best private charter flights in Iceland, an island nation located in  the north Atlantic Ocean between Europe and North America. Air Charter Advisors is available 24 hours a day for private jet charters, offering luxury and executive travelers in Iceland around the clock aviation services and private flights worldwide.

Begin your Icelandic adventure inside a comfortable private jet. We also offer the most competitive rates at the highest levels of safety and service in aviation. You’ll enjoy the most outstanding flight experience you’ve ever had, compete with scenic landscapes and breathtaking views as your jet makes is approach.

Renting a private jet is the most comfortable, stylish, and efficient way to fly to and from Iceland. Private jet charters also give you complete control over your air travel, flying on the date, time, and destination of your choice. 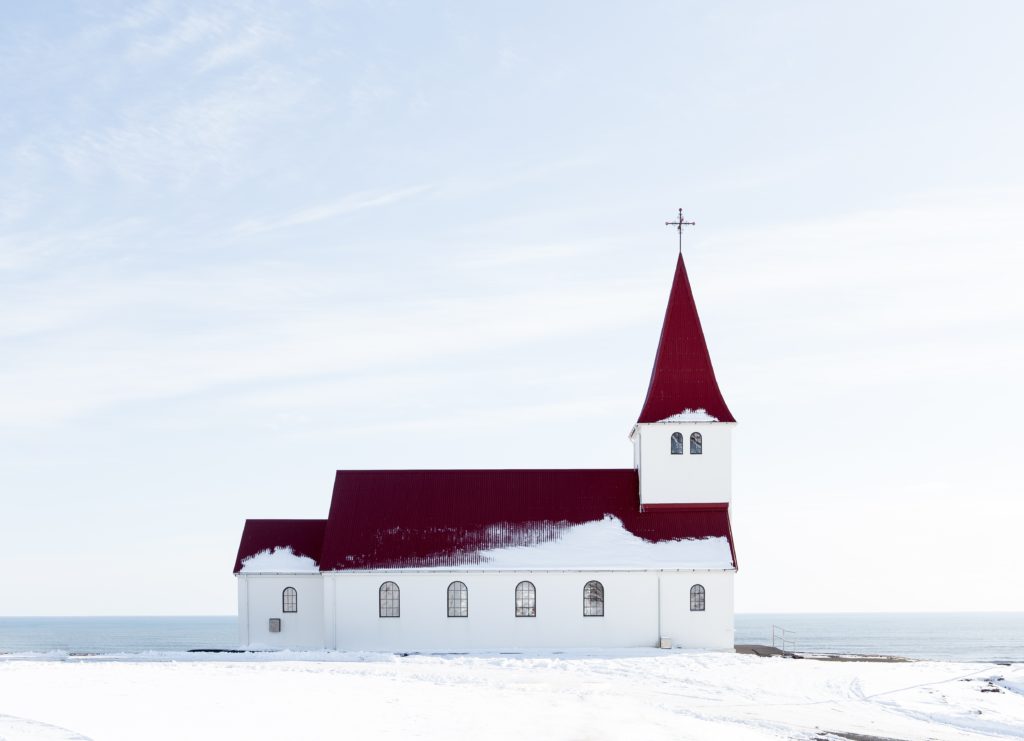 Despite not being a part of the mainland, it’s still considered Nordic European. And, despite it’s moniker, only 10% is covered by glaciers. In fact, it has a large number of geothermal vents and hot springs, and a surprisingly mild climate thanks to it’s coastal locale.

Iceland is a Nordic island nation defined by dramatic landscapes. Terrain includes everything from volcanoes and geysers to hot springs and lava fields. Massive glaciers are protected in two national parks: Vatnajökull and Snæfellsjökull. Reykjavik, the capital city, runs on geothermal power. It’s home most of the population, as well as the National and Saga museums, offering a look at the nation’s Viking history.

Iceland is a beautiful place to visit if you enjoy strange and desolate, yet stunning and dramatic landscapes. Since its in the Arctic Circle, the amount of daylight varies dramatically based on season cycles. In the March and September equinoxes, days and nights are of equal length like everywhere elsewhere around the world. Summer is definitely the best time to go, and even then tourist traffic is as mild as the weather.

The island is both volcanically and geologically active. Its interior features a plateau, surrounded by sand, lava fields, mountains, and glaciers; many pf the glacial rivers flow to the sea through the lowlands. Iceland receives a warming breeze from the Gulf Stream, giving it a temperate climate despite its high latitude just below the Arctic Circle. The high latitude and marine influence does make for chilly summers, with most of the archipelago experiencing a tundra climate.

The capital and largest city is Reykjavík, and its surrounding areas in the southwest are home to over two-thirds of the country’s population. It has the smallest population of any NATO member, and is the only country without a standing army, instead deploying a lightly armed coast guard for defense purposes.

The economy was hit hard during the global financial crisis, and its entire banking system collapsed in 2008, leading to a severe depression, political unrest, and new regulation. Many bankers were jailed, the economy has made a significant recovery ever since, mainly due to a spike in tourism.

Icelandic culture is influenced by its Scandinavian heritage, with most settlers of Norse and Gaelic descent. It’s the official language, Icelandic, is a North Germanic language from Old West Norse, and closely related to Faroese and West Norwegian dialects. Other parts of its cultural heritage include Icelandic cuisine, literature, and medieval sagas. Check them out for yourself with ACA private jet charter services in the following destinations.

Request a Quote or give us a call at 1-888-987-5387 to speak with one of our private jet charter brokers for your next luxury vacation, business trip, or special event in Iceland.