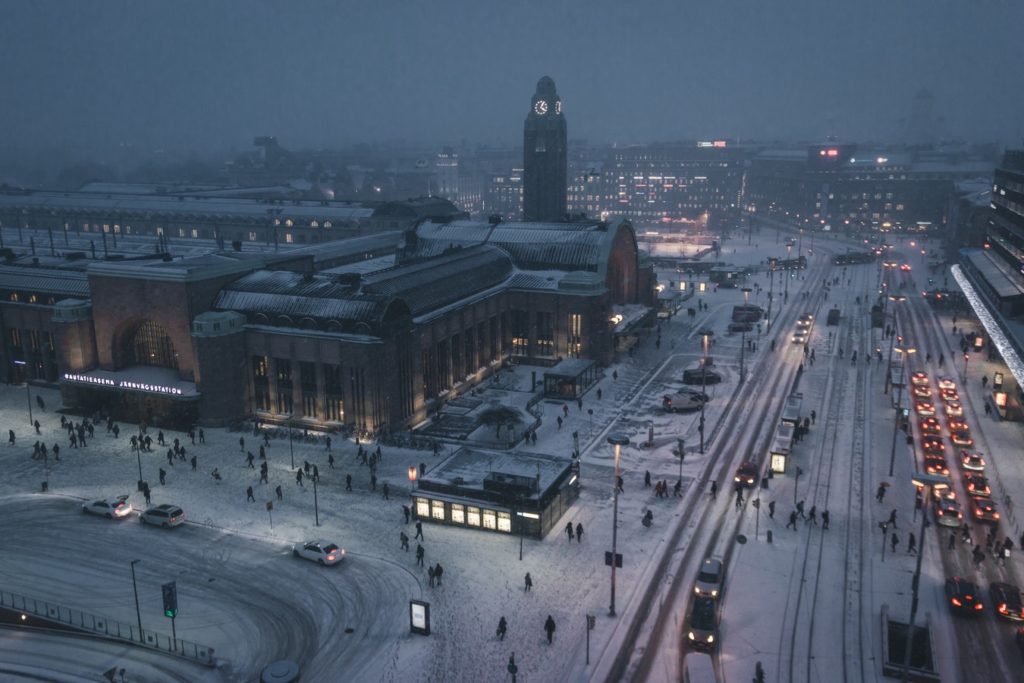 Officially known as the Republic of Finland, it shares land borders with Sweden, Norway, and Russia. To the south lies the Gulf of Finland, with Estonia situated across the water.

Charter the best plane at the best price for your private charter flight to/from Finland with our around the clock air charter services. Our brokers connect private flyers to a variety of planes for flights within Europe or any destination worldwide. Fly private using ACA’s Finland jet charter service.

Charter a private jet to Finland, a Northern European nation bordering Sweden, Norway and Russia. Finland is home to a population of around 5.5 million, with the majority of the population concentrated in the south.

Nearly 90% of the population is Finnish and speaks Finnish, a Uralic language unrelated to the Scandinavian languages. While it’s the eighth-largest country in Europe, it’s also the most sparsely populated country in the EU.

Finland is a modern welfare state with well-planned towns and cities, yet still offers large, vast areas of unspoiled natural landscapes. There are approximately 188,000 lakes (about 10% of the country’s total area) and a comparable amount of islands.

The capital city, Helsinki, rests on a peninsula and surrounding islands in the Baltic Sea. Helsinki is home to Suomenlinna, an 18th-century sea fortress, the fashionable Design District, and a diverse array of museums. Northern Lights can be seen in the winter and midnight sun during the summer in the Arctic Lapland province, a vast wilderness to the north with national parks, and ski resorts.

Lapland is also where Finns claim the mythical mountain of Korvatunturi as the home of Santa Claus, with a bustling tourism industry catering to Santa fans.

Although it’s one of the most technologically developed countries around the world, Finnish people love spending time in summer cottages during the warmer months, enjoy relaxing hobbies such as swimming, saunas, fishing, and BBQ. Today, it has a distinctive language and culture setting it apart from the rest of Nordic Europe. Check it out for yourself with ACA private jet charter services in the following destinations.

Request a Quote or give us a call at 1-888-987-5387 to speak with one of our private jet charter brokers for your next luxury vacation, business trip, or special event in Finland.