Mardi Gras. Two little words, one big party – and a ton of beads.

Experience the celebration of Mardi Gras this year by chartering a private flight to New Orleans, Louisiana. Air Charter Advisors can book your private jet charter to New Orleans Lakefront Airport just in time for the party! If you prefer, we can arrange your private jet to land at (KMSY, MSY) Louis Armstrong New Orleans International Airport in Jefferson Parrish, located just 20 minutes from the French Quarter. From there, you’ll free to let loose and enjoy all the delights and debauchery the Big Easy has to offer. 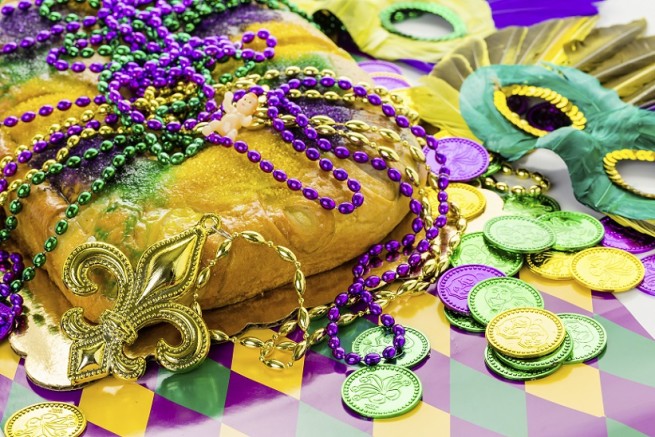 Also known as Shrove Tuesday or Fat Tuesday, the first Mardi Gras was held in New Orleans in celebration originally landed in the United States in the late 17th century, when French explorers 1857, nearly a half-century after French explorers landed 60 miles south of New Orleans on the eve of the holiday, and declared the site “Point du Mardi Gras”. The parades run for days leading up to Mardi Gras, with St. Charles Avenue the most popular route for parade watchers; each parade is called a “Krewe”, and each krewe features a different theme and story. New Orleans is celebrated as one of the most influential cities in music, and the parades and celebrations of Mardi Gras pay homage to the traditional jazz and big-band brass the city is famous for.

Mardi Gras is celebrated this year on February 9th in 2016 – don’t miss out on your chance to crawl down Bourbon Street with thousands of revelers on Fat Tuesday! Call the Air Charter Advisors now at 1-888-987-5387 or send us an email!